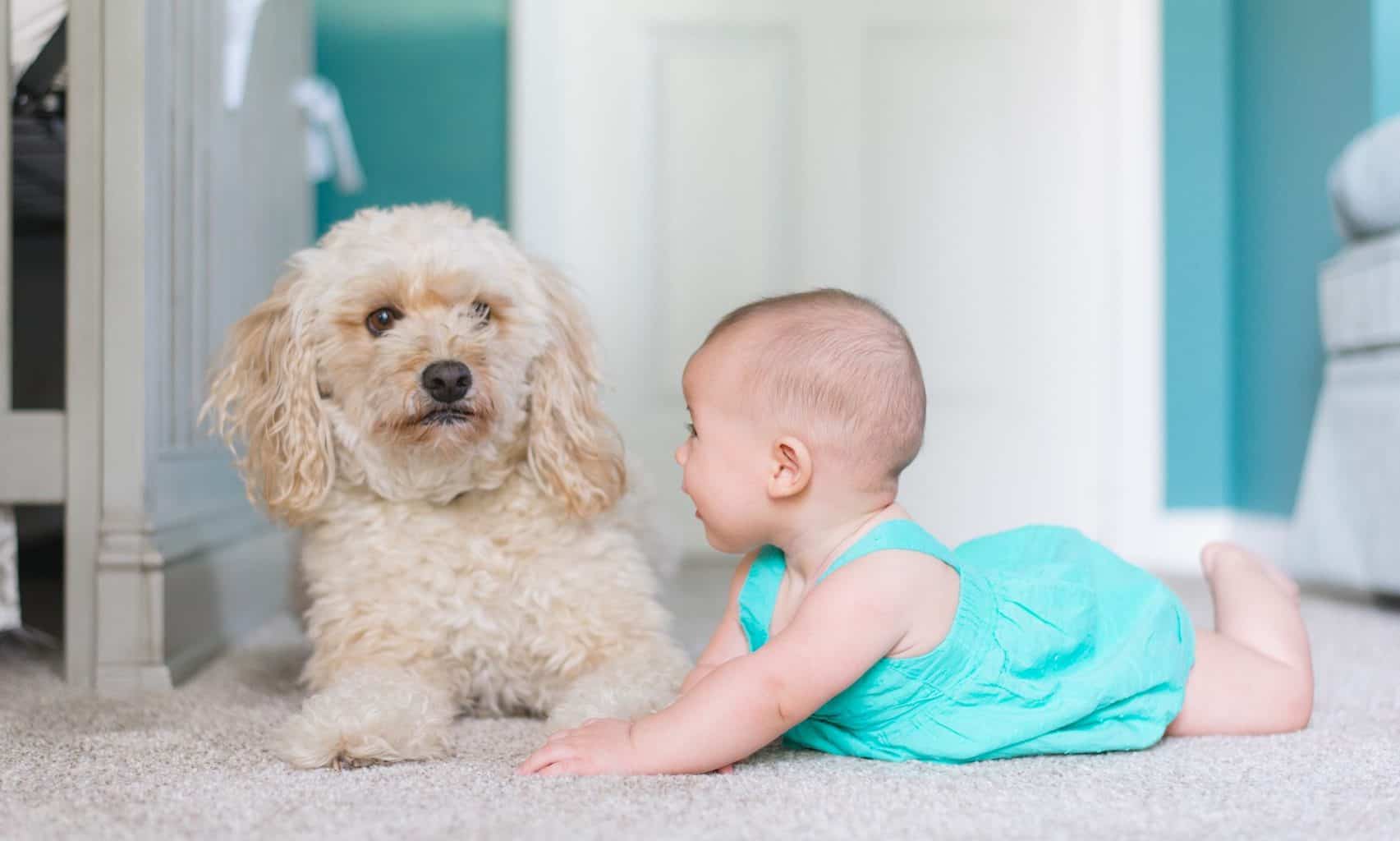 Bringing Seniors and Services Together 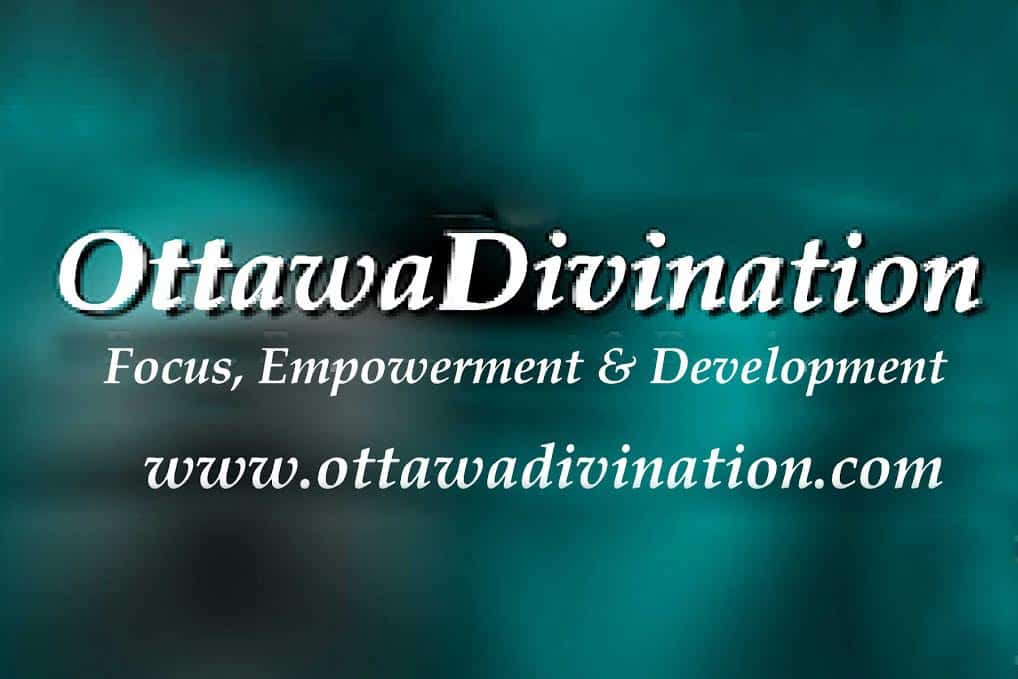 Two intuitive readers met and  decided to offer psychic entertainment to the public in 1999 and have been doing so since .
Dar or “Darklane” has always had a vision of the unseen world that has guided her and surprised those briefly travelling the path with her.
Born of an Irish and Scots lineage, blended in Ireland during leadership struggles and with family ties including the likes of Bonny Prince Charlie and other well known rascals. Influenced, in this century, by colourful and creative parents and grandparents including her mother, Elaine, who passed on Tea Leaf reading wisdom during trips to China Town in Montreal.
Steve Morrison, has been active in the spiritual and the metapsychic feilds of study for the most part of his life. Following a paths and exploring the varied ideas and philosophies of many faiths. Always outspoken and with both the ablility to say “what needs to be said’ while all the remianing diplomatic, honest and understanding.

Look for other Services in these categories – Entertainers for Hire, Miscellaneous

Feature your Service in this spot for $9.99 per month